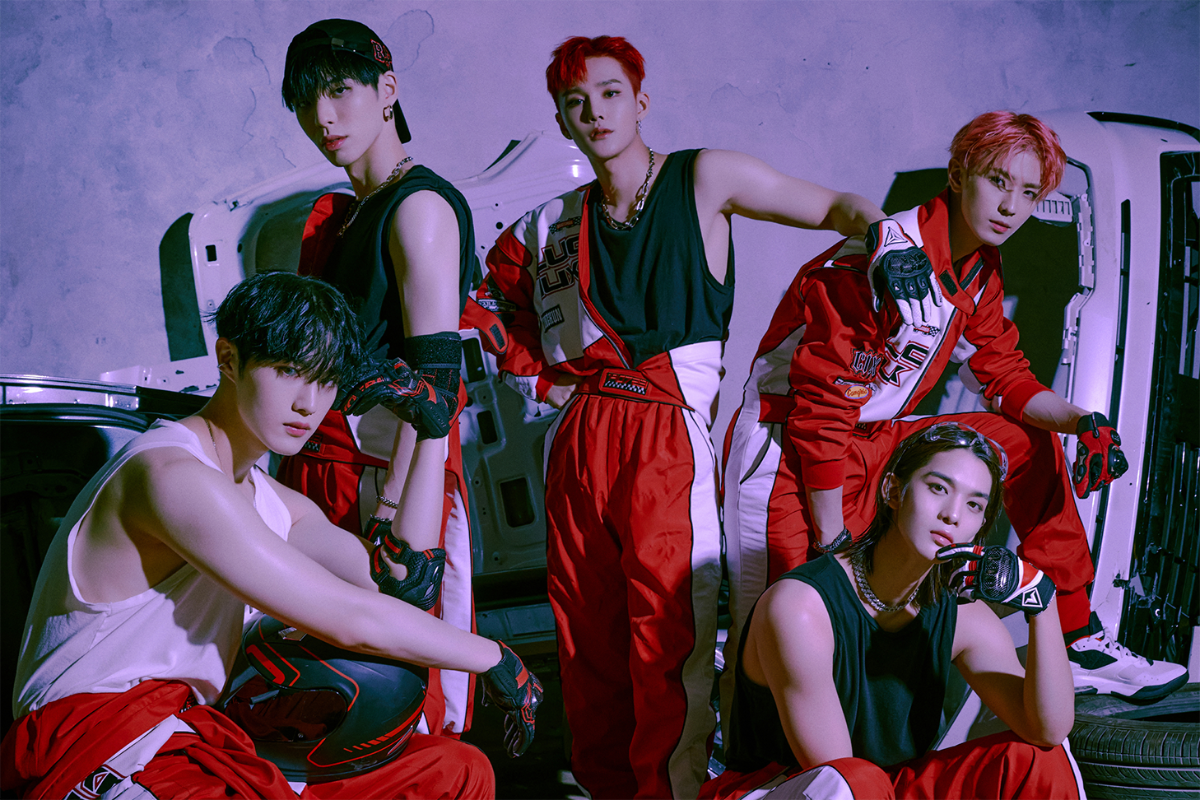 Rising K-pop boy group, CIX is headed to Oakland to meet their fans through their CIX 2nd WORLD TOUR <Save me, Kill me> IN OAKLAND on March 26 at the Paramount Theatre.

In April 2022, CIX’s 1st Concert <REBEL> was held, and this is the first time since the Seoul concert that CIX has successfully completed performances in six U.S. cities and Japan and is now heading to the U.S. to see FIX(official fandom name) in U.S. After their first U.S. tour in 2022, CIX is ready to take a bigger stage in Europe and U.S. in 2023! CIX will be greeting fans with a completely new setlist, including songs from ‘OK’ Episode 1 : OK Not, which was released last year in August.

CIX is a five-member K-Pop boy group under C9 Entertainment, consisting of members BX, SEUNGHUN, BAEJINYOUNG, YONGHEE and HYUNSUK. The group name stands for “Complete in X”, which means the quintet will gather to complete the unknown. In 2019, CIX has actively promoted the title song ‘Movie Star’ from the album ‘HELLO Chapter 1. Hello Stranger’ as the song has captivated its audience worldwide, opening its first chapter of the extraordinary universe as its debut.

Tickets for CIX 2nd WORLD TOUR <Save me, Kill me> IN OAKLAND will go on sale on January 10 at 9 AM (PST) local time. 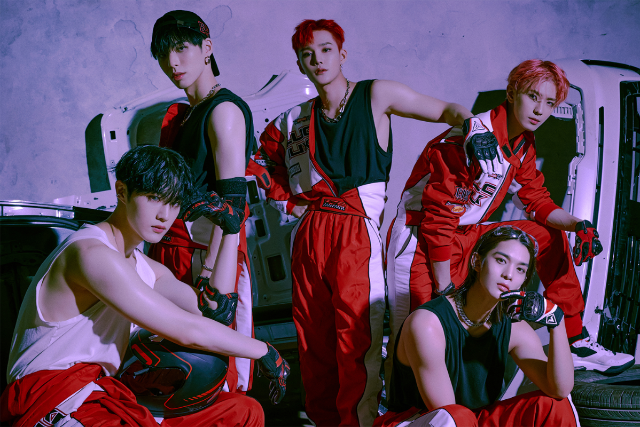