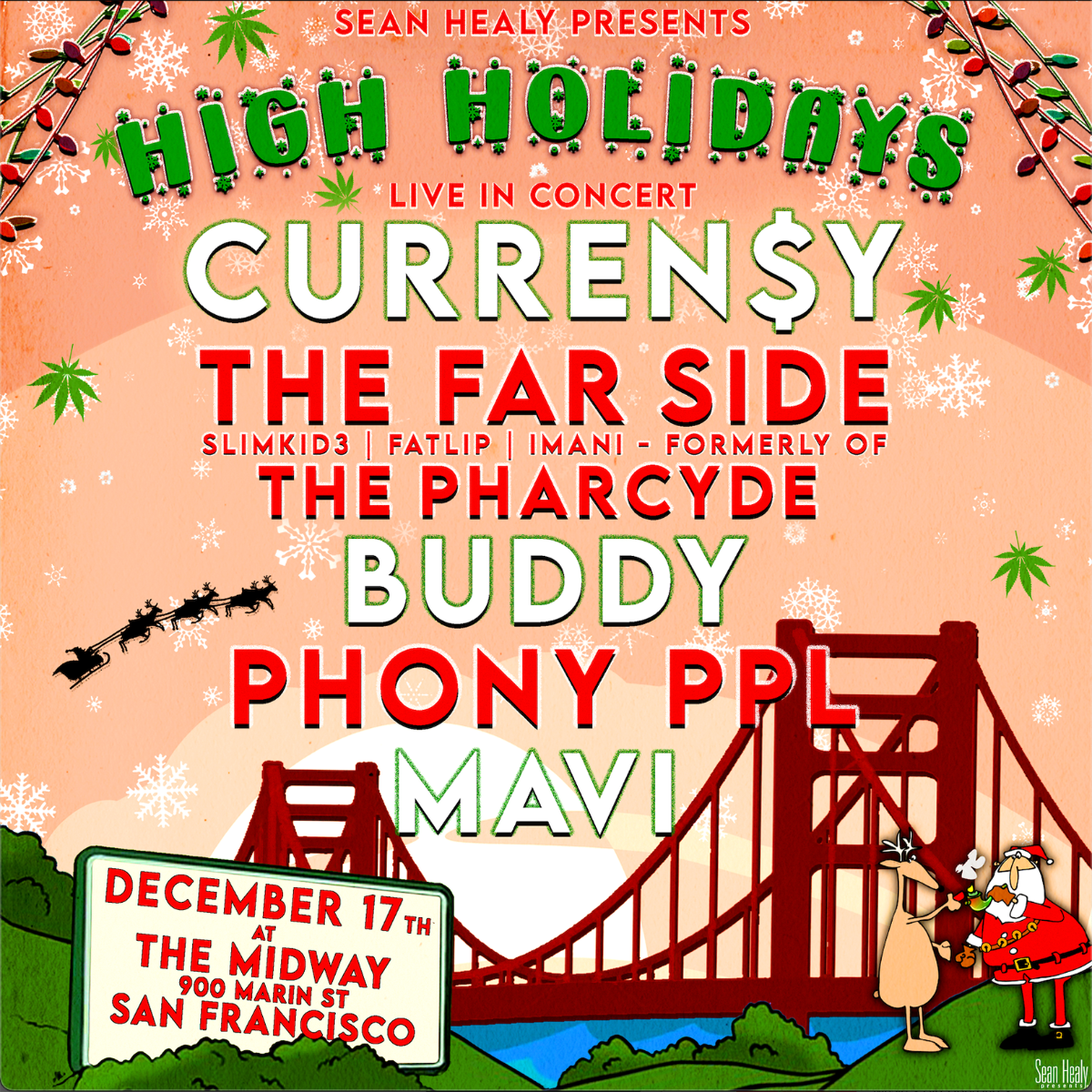 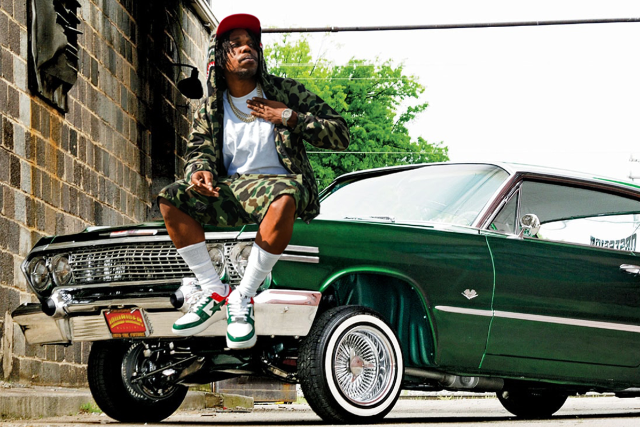 Born Shante Anthony Franklin and raised in New Orleans, Curren$y was originally signed to Master P’s No Limit label, but in 2005 he made the move to Lil Wayne and Birdman’s Cash Money imprint, Young Money. He appeared on Wayne’s Tha Carter II album that same year, then in 2006, Curren$y's “Where da Cash At” single was released -- both on its own and as part of Wayne’s Dedication 2 mixtape -- but a promised album never materialized. Not one to sit idle, Curren$y started Fly Society with professional skateboarder Terry Kennedy in 2007. The brand was originally planned as a line of apparel, but evolved into a music label as the rapper’s relationship with Young Money soured. After leaving the label at the end of 2007 with Fly Society in tow, a series of underground mixtapes appeared before Curren$y hooked up with the digital-only Amalgam Digital for the early 2009 release This Ain't No Mixtape. The relationship continued that October with the download-only Jet Files, but in early 2010 he joined the Def Jam family via Damon Dash’s DD172 imprint. With the label’s in-house producer Ski Beatz handling most of the production on both, Curren$y's Pilot Talk album appeared in July of that year, with Pilot Talk II landing in 2010. The stopgap release Weekend at Burnie's followed in 2011, with the retro backing tracks coming from producer Monsta Beatz. Beatz, along with the J.U.S.T.I.C.E. Leauge and Pharrell, was back for the rapper's 2012 street release, The Stone Immaculate. ~ David Jeffries

The Far Side - Imani, Fatlip & Slimkid3 Formerly Of 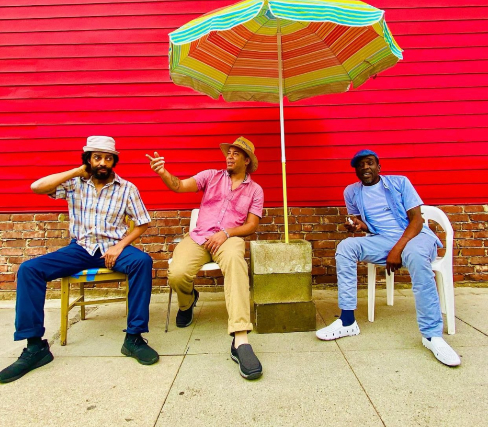 The Far Side (formerly of the Pharcyde)

We’re not going to talk about how IMANI, Slimkid3, and Fatlip created two of the most classic back-to-back Hip Hop albums in the 1990s as the Pharcyde (Bizarre Ride II: The Pharcyde and Labcabincalifornia).

No. We’re going to talk about where they are now and how IMANI, Slimkid3, and Fatlip made what was once only a dream finally come true. Officially reunited as The Far Side (formerly of the Pharcyde), the talented West Coast trio is preparing to embark on a six-week spring tour in April.

But before that was even a possibility, IMANI had to go through some spiritual transformations that took him to a place of forgiveness and acceptance. After all, in a 2015 interview, IMANI said it would essentially take an act of God for him to reunite with Slimkid3 and Fatlip, who’d been performing as Bizarre Ride following the Pharcyde’s split. But after the death of his grandmother, life looked different.

“That's just really what it was, just to keep it real,” IMANI says. “I was dealing with issues inside my own head, and I thought it was the world, but it was inside my own mind. I created my own demons.

“I asked myself, ‘What do you want if you don't have to worry about what anybody else's wants or to make anybody else happy?’ And the first thing that came up to me, the universe said, ‘You got to make it right with your brothers.’ And the universe didn't say, "Make music with them." It said, ‘Make it right.’”

And that’s precisely what he did. The Far Side (formerly of the Pharcyde) is currently working on new music and a 30th-anniversary project to commemorate the release of Bizarre Ride II. A limited-edition producer’s tape was released on January 22nd featuring The Far Side (formerly of the Pharcyde), Wu-Tang Clan luminary Inspectah Deck and more. Executive produced by Spear of the Nation, the tape kicks off yet another colorful chapter in IMANI, Slimkid3, and Fatlip’s story, one that’s just beginning and the guys are back in business! 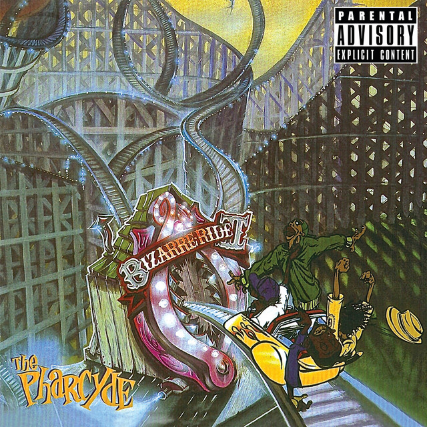 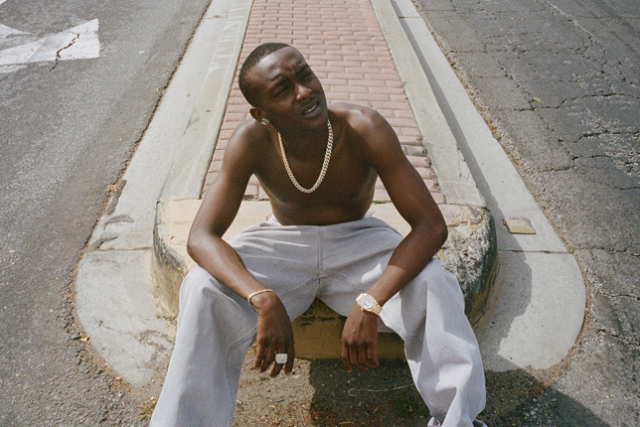 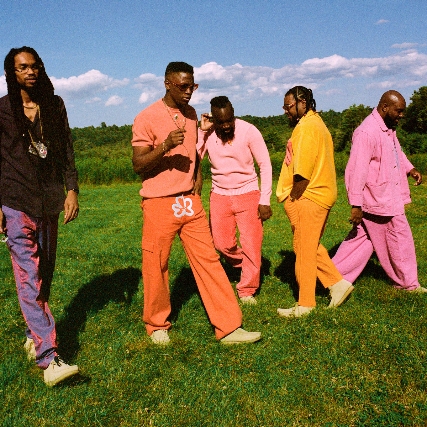 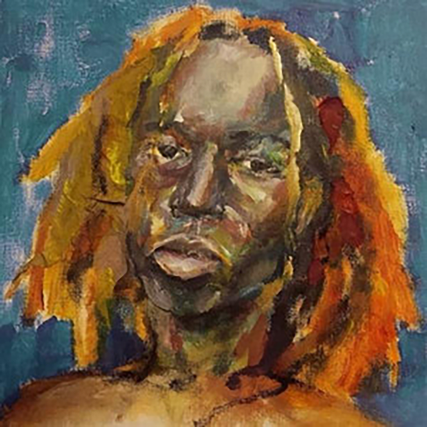