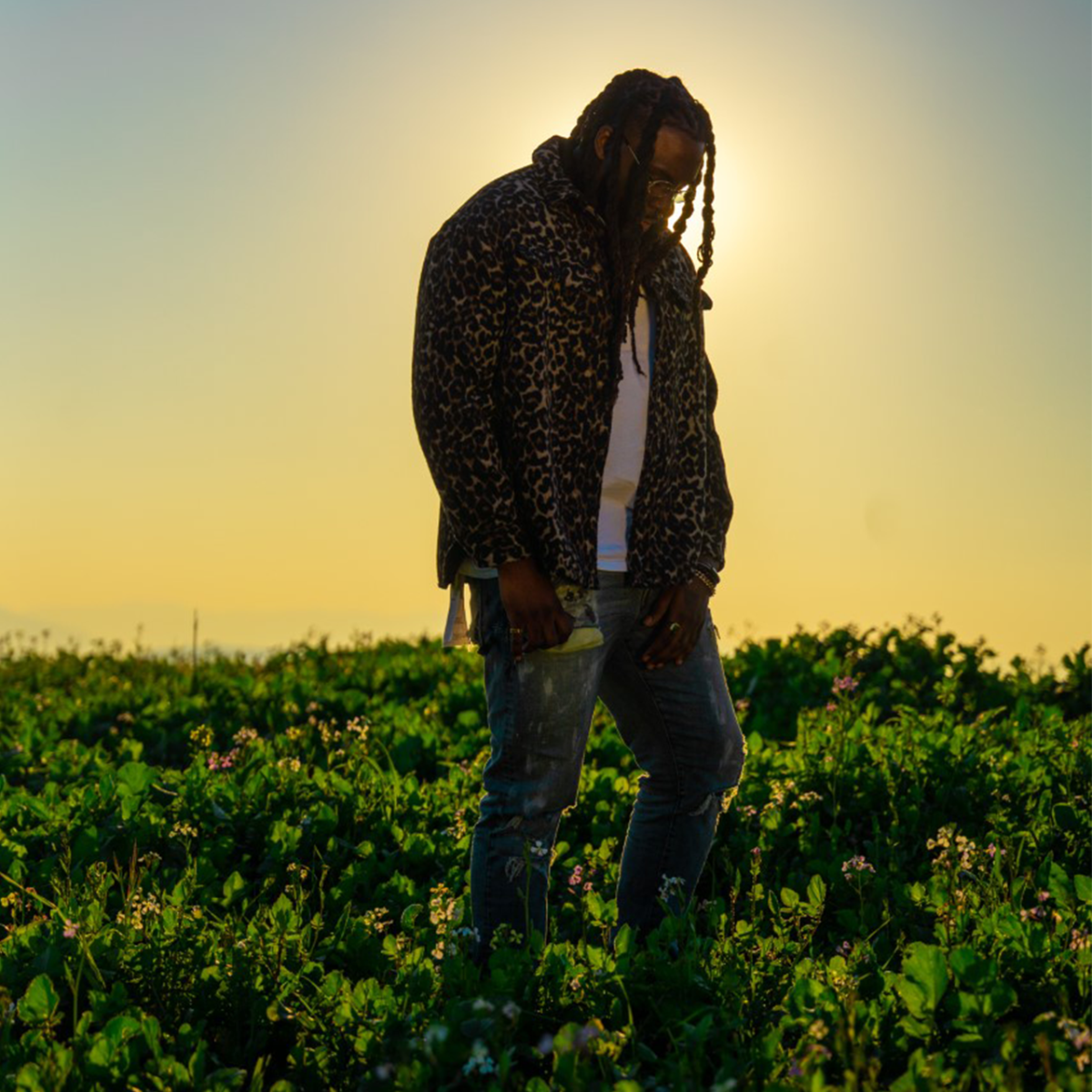 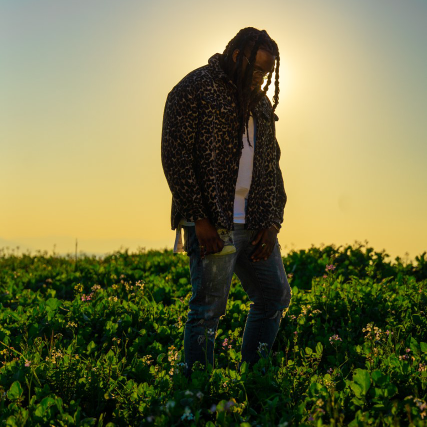 On the heels of his fifth EP as Rexx Life Raj, Faraji Wright was ready to lighten things up a bit. He’d cultivated a fanbase by fusing introspective personal and political commentary with sunbaked Bay Area grooves, and never had that mission felt more realized than on California Poppy 2, a project that confronted the realities of the Black American experience with incisive pragmatism and some of his biggest hooks to date.  But “putting the candy in the medicine,” as he puts it, can be emotionally taxing, and the former D1 football player-turned-rapper had reached a point in his career where he was ready to pivot from immensely personal material to straight bangers that could shake a festival’s grounds.

None of those ambitions would have been possible if it hadn’t been for his mother, the woman who instilled his love of music to begin with through her days singing in the church choir. When she was diagnosed with stage four brain cancer in summer 2020, Raj’s whole world tilted off its axis. He’d moved in with his parents at the start of the pandemic in an effort to help her watch after his father, whose routine dialysis appointments and diabetic complications required constant attention. Now tasked with stepping into the role of caretaker for the both of them, and faced with the harrowing obligation of not leaving anything unsaid, Raj was forced to put the music on the backburner and spend every minute he could with his parents.

Near the end of her journey, his mother encouraged him to pick the pen back up, telling him that “no matter what happens, beautiful music will come from this.” With her blessing in tow, Raj began to work on his fifth studio LP, The Blue Hour. As opposed to previous Rexx Life Raj records, many of which arose from convivial full-band studio sessions, Raj wrote the bulk of the album from the solitude of his parents’ home in Vallejo. Grief doesn’t always start at death, and the path it leaves is often messy. Raj’s lyrics began to reflect the nonlinearity of his experience, the songs housing painful sentiments that he needed to give voice to in order to heal. It soon became clear that these would not be the songs that he wanted to make, they’re the songs he had to make.

The Blue Hour covers its emotionally turbulent ground with sonic and vocal dexterity. At times, that manifests in some of his most stripped-back material to date, such as on the gorgeously plaintive acoustic opener “New Normal.” At other times, the treacherous circumstances are the galvanizing forces behind full-throttle heaters like “No Days Off” and “Scared Money,” or subtle flexes like the hypnotic Larry June collaboration “Jerry Curl.” Largely, though, these are songs about trying to persevere to the point of equilibrium. It’s perhaps best encapsulated by “Beauty In The Madness,” in which Raj, Wale and Fireboy DML posit love as the antidote for a relentlessly merciless timeline. Each of these distinct moments are unified by Raj’s mother’s prayers — the first spoken just days after her initial diagnosis, and the final spoken just days before her passing in the spring of 2021.

This is all to say that The Blue Hour isn’t an album defined by sadness; it’s one that emanates with unwavering faith, gratitude, and motivation. While its bracing specificity makes it a deeply personal endeavor, healing is a communal experience, one that Raj invites us to partake with him. The record gets its name from an evening in San Leandro, one where the sapphire softness and depth of the sky right after the sunset left a lasting impression. “To me, my mom was the sun,” Raj says. “She was the mom that was everyone’s mom. Any sport I played, she was the cheerleader on the sidelines. She was the loud mom in the crowd. She was decked out in the gear. She was my biggest fan, no matter what I did. She was pure love.” If there’s a force more powerful than grief, it’s everlasting love. With The Blue Hour, Rexx Life Raj has found his way back to it.
TRAVIS THOMPSON 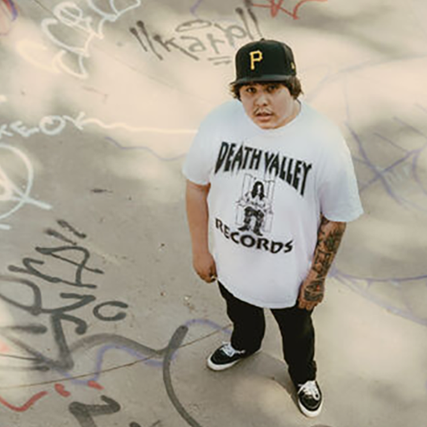