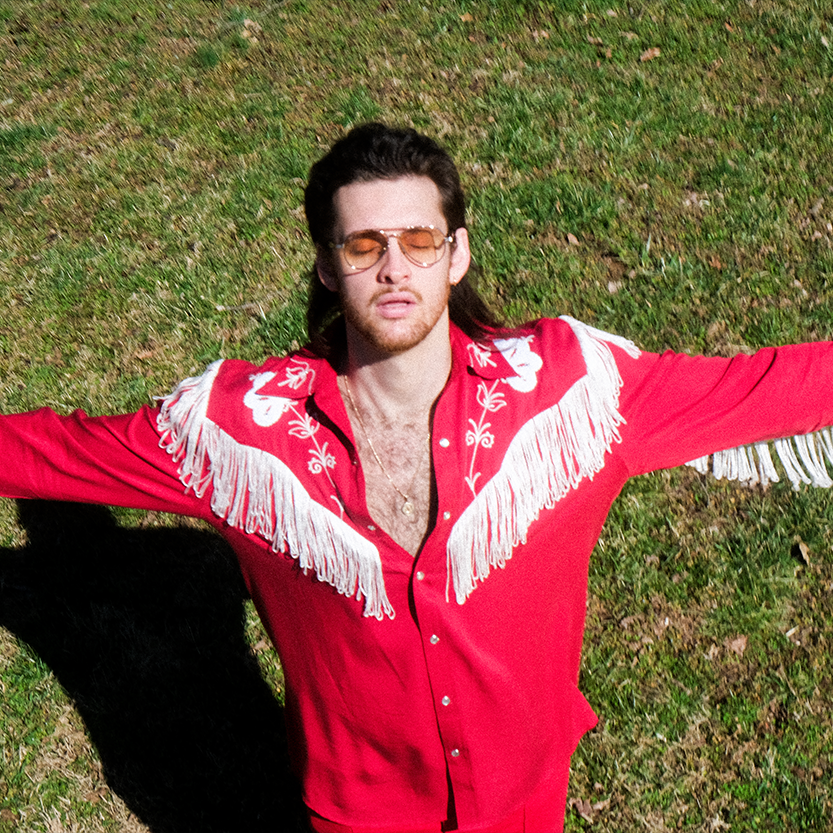 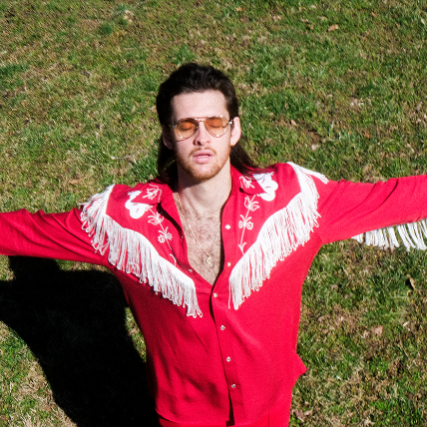 Mixing dance music, soft rock, hip-hop, and R&B in a style he calls "urban pop," singer BabyJake first gained attention for his emotive 2016 single "Little Mess." In 2018, he re-emerged with the buoyant, feel-good single "Miami." Raised in Fort Myers, Florida, BabyJake first began playing guitar around age eight. By the time he was 14, he was performing his own songs, drawing inspiration from singer/songwriters like Crosby, Stills & Nash, Jackson Browne, and John Mayer, as well as his love of hip-hop and R&B. In 2016, while in college, he issued his debut EP, Little Mess, featuring the yearning title track ballad. Herring also collaborated with producer !KE on a remix of the song that caught on online, generating thousands of plays. However, finding himself unhappy with college and looking for more creative focus, he decided to take several years off to reevaluate his musical direction. He eventually relocated to Los Angeles and adopted the stage name BabyJake. In 2018, he returned with the single "Miami," which showcased his more R&B- and electronic-influenced side that he dubbed "urban pop." A second BabyJake single, "Cigarettes on Patios," arrived in June 2019, followed by the EP Don't Give Me Problems, Give Me Wine, in 2020.
Mikey Ferrari 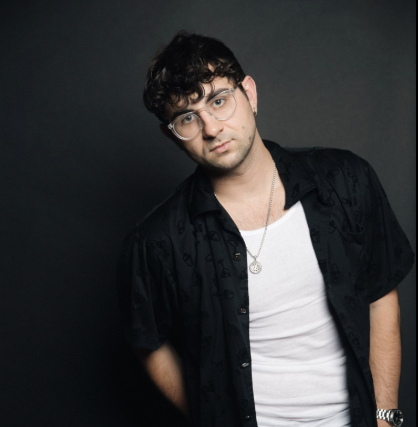