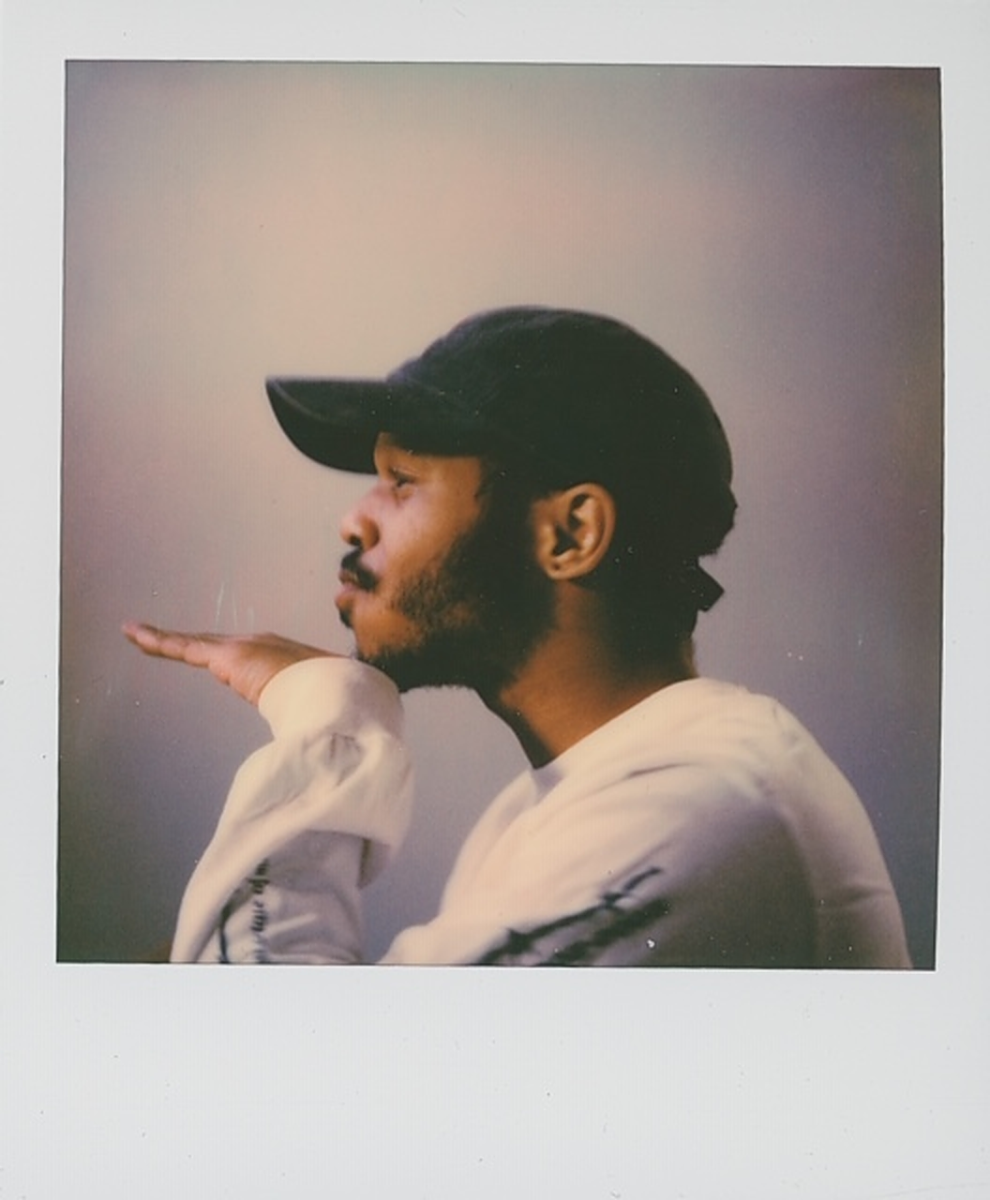 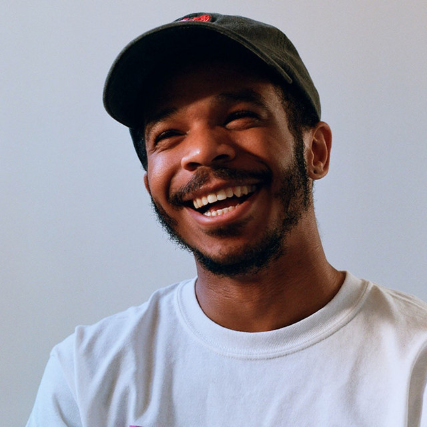 KOTA The Friend is an artist from the downtown section of Brooklyn, New York. At a young age he was exposed to hip hop, R&B, Jazz and Soul music during the infamous 90's era. By the time young KOTA was 8 years old he joined his schools music program and excelled as a trumpet player. In high school KOTA was the leader of the trumpet section while teaching himself to play the guitar and piano. During this time he also picked up two weekend jobs to build a home studio where he would record hip hop tracks as well as folk songs that were accompanied by his guitar playing. During his High School days he became interested in a plethora of different artists and bands like The Beatles, J Dilla, Pink Floyd, Jimi Hendrix, Bob Dylan and countless other acts. This inspired KOTA to start a band that would put on local showcases in the Brooklyn area that banded many aspiring artists together during this time. Some of those acts include Phony Ppl, Dyme-A-Duzin, Capital Steez formerly known as Jay Steez and many others. During his college days KOTA was introduced to an R&B singer and a quirky rapper and started a hiphop/neo soul group. They would go on to play venues like The Knitting Factory and open up for Slum Village. After a year of college KOTA returned home to focus more on music. Dealing with deep depression and a lack of income he decided that although he didn't want a 9 to 5 job he needed money to sustain himself. At 19 years old he decided to pick up cinematography being that a lot of his artistic friends needed the service and he could feed that need if he were to excel at the craft.
Marlon Craft 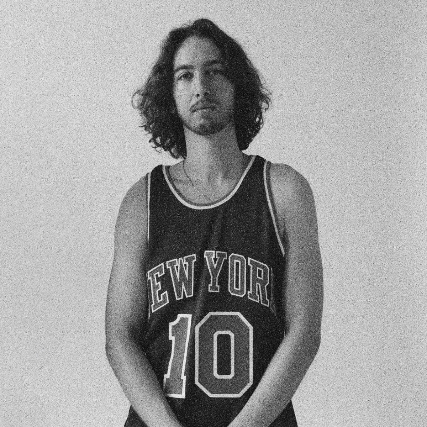 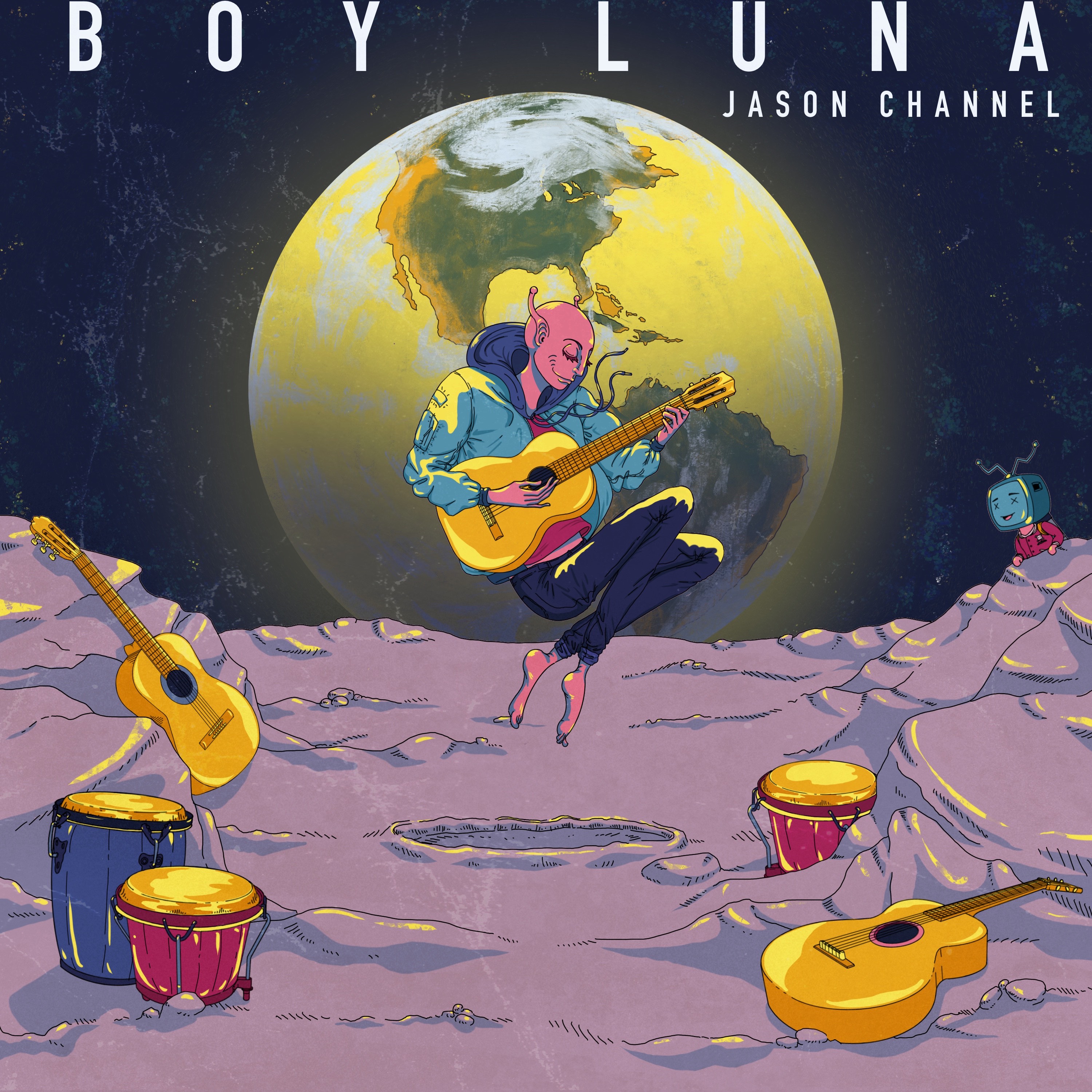