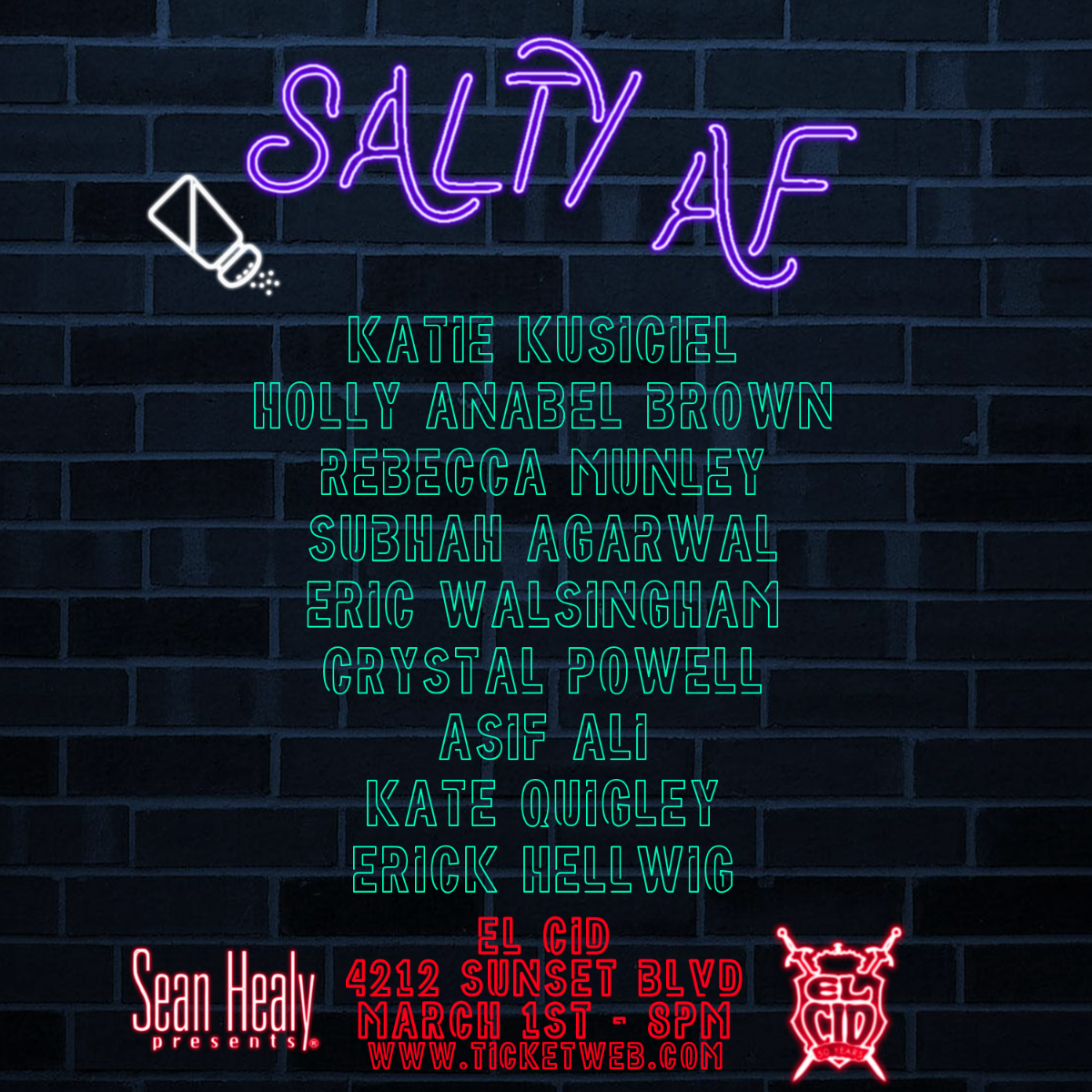 $8.00
Buy Tickets
“Salty AF Comedy has produced sold out stand up shows on the west and east coast for over two years. Producers and hosts Holly Anabel Brown and Katie Kusiciel curate some of the most diverse and unique shows in Los Angeles and are excited to bring their salty selves to El Cid!”
Instagram: @saltyafshow
Facebook: facebook.com/saltyafshow 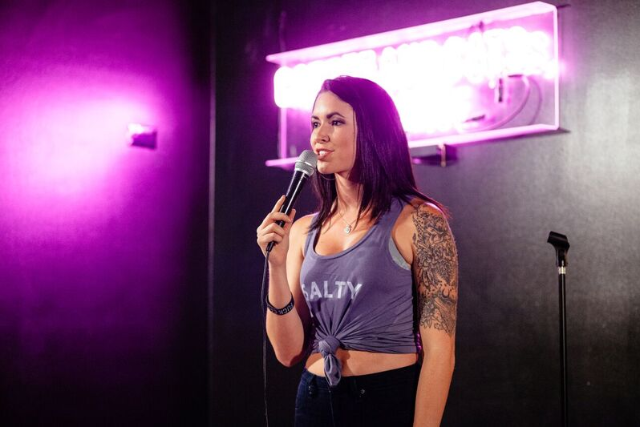 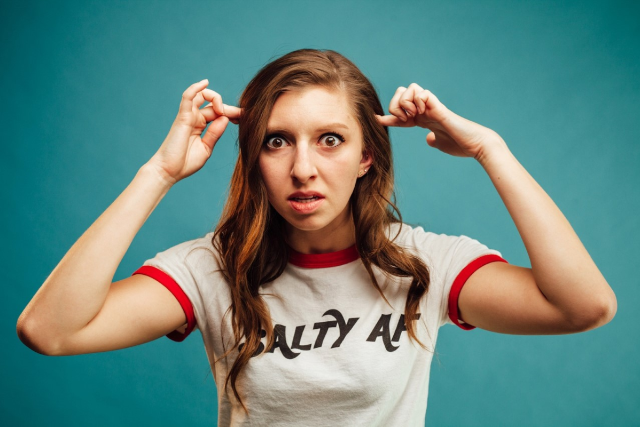 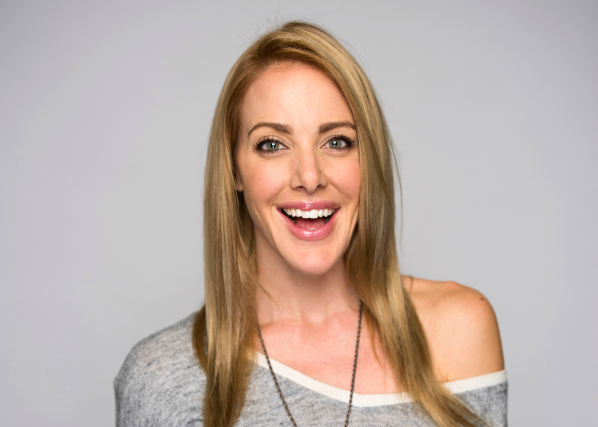 Kate Quigley is a standup comedian, host, & actress. She recently hosted the AVN Awards (airing on Showtime,) and can be seen on MTV2’s ADD TV (All Def Digital). Widely known as the “up for anything” star of UNDERCOVER on Playboy TV, Kate’s other TV credits include THE OFFICE (NBC), THE JOSH WOLF SHOW (CMT), THE DANNY COMDEN PROJECT (Pilot for Warner Bros), THE MEGAN MULLALLY SHOW (NBC), and TALKSHOW WITH SPIKE FERESTEN (FOX). She also hosts a podcast, #DateFails (with approx 50k downloads per week.)  Kate's wild antics such as shocking folks by bikini crashing formal events, & her hit live stream show, THE HOLLYWOOD POOL PARTY have helped her gain a extremely interactive online following.

Kate has been featured as Sports Illustrated, "Lovely Lady of the Day" & The Chive's "Girl You Should Know."  She tours as a headlining comedian and is a regular at the Improv, Laugh Factory, Icehouse, Comedy Store, & Haha Comedy Club in Hollywood. She recently returned from an Armed Forces Tour, performing for troops in Japan, Singapore, Guam, and Diego Garcia. 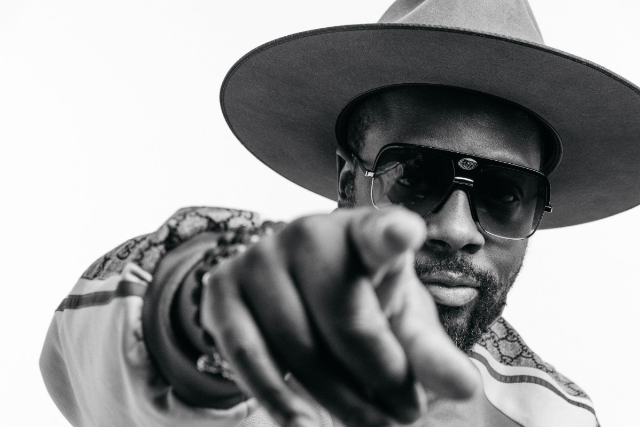